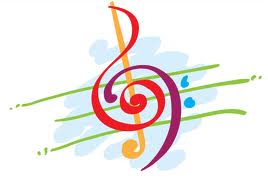 Mrs. Barclay has been working and teaching in the Performing and Theatrical arts since 2001. A graduate of Southwestern College in Phoenix, Arizona, Mrs. Barclay spent seven years working with the Arizona homeschool community to help provide performing arts opportunities for its students. Working with MoeZart Productions, she worked as Musical Director, Choreographer, and Technician during the company's many productions. During her time in Arizona, she also worked in Glendale Public School District in a Reading Focus classroom.

Mrs. Barclay has produced, worked on, and participated in over 60 musicals and plays, serving in many different capacities including: Director, Musical Director, Choreographer, Costumer, Technical Director, Conductor, Actor and Technician. She has a strong passion for costuming and creates and sews the majority of the school's costumes for the Fall Play and Winter Musical.